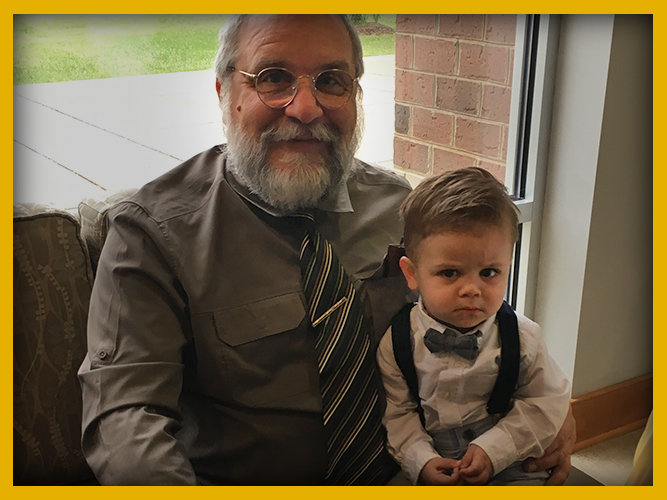 Hello, my name is Bernard Molek (the 2nd of 3 Bernards). Now a 63 year old retired Graphic Artist who has been "hand-drawing" since I was 8 years old back in Newboro, a tiny hamlet in New Salem, PA.

Having no formal art training, my skill set was born out of too much spare time spent as a youth, in a self-imposed isolated environment while being raised by my Grandparents. It was this incompatible relationship with them that allowed me the time to escape into a mental world of imagination through the art of drawing.

Like most kids I was first attracted to the adventurous stories of super heroes, barbarians and worlds set back in time via the art of comic books and novels, most of which were often inexpensive or FREE (relatives and friends).

Reading these "Graphic" publications as well as Studying and Referencing them revealed some really great "Drawing" artists of the late 60's and early 70's. Artists that inspired me and became my real life super heroes ...

Artists such as John Buscema, Stan Lynde, J.C. Leyendecker, Jack Kirby and the late Paul Garbutt ( classmate and neighborhood friend ) and more recently, Dennis Jones provided all the creative inspiration anyone would need to push yourself on through the many frustrating days of LEARNING to draw.

I say LEARNING to draw because in my case, I was not "Born-With-It"...as the saying goes. Even today, I believe that in most cases it is an Acquired Talent. If one is "Born-With-It" why would it take so long to improve and refine the skill?

Which Leads me to believe and promote the following pun 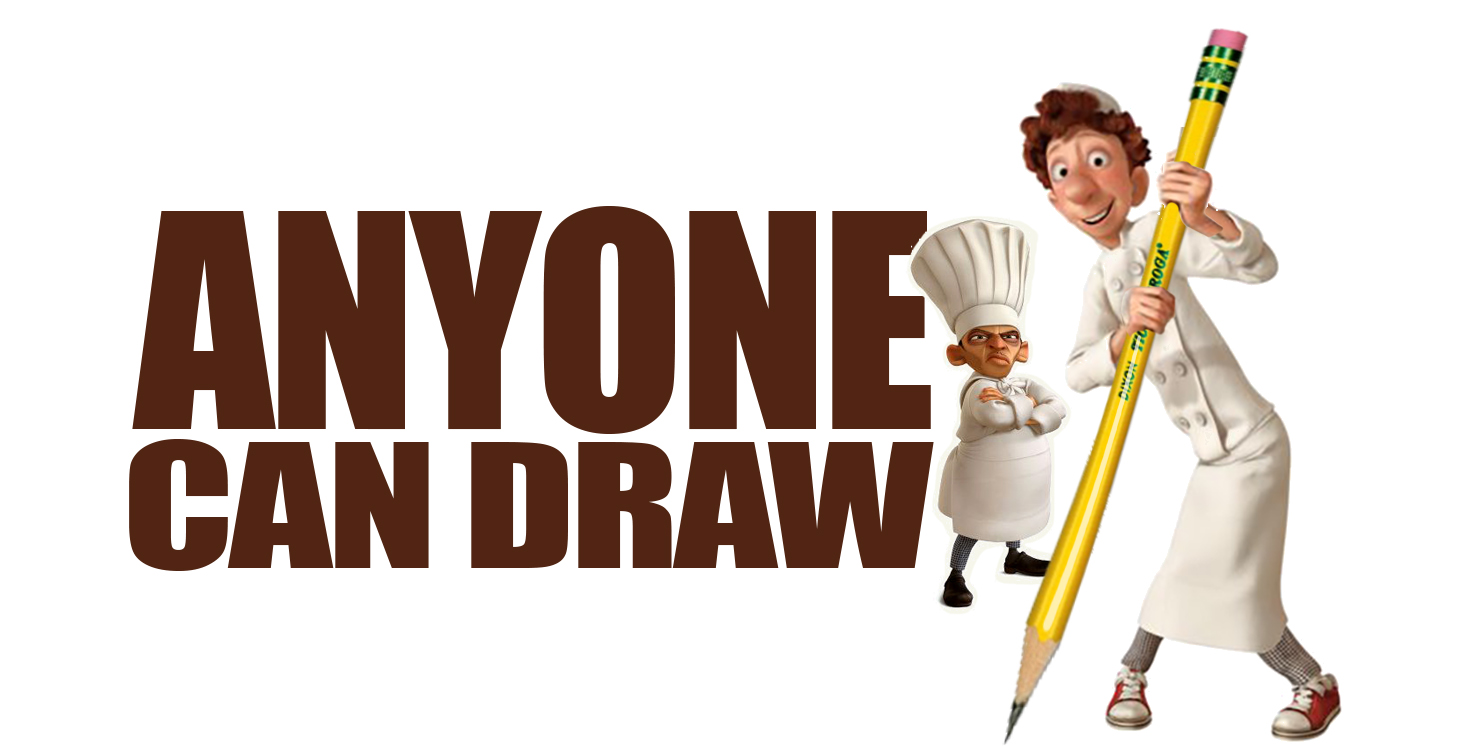 Today, after over 40 years of professional Graphic Sign & Art experience in everything from commercial drawing, sign painting and sign fabrication to designing and installing billboard advertising, I have officially retired! ( PTL )

Now I'm just looking forward to returning to the love of just drawing, "For Fun" just as I once did way back in the very beginning of my youth.

It can be ( as anyone who knows and has tried ) a very peaceful and enjoyable pastime.

One that I can now also enjoy doing with and for my 10 grandchildren* whom nearly all of them are interested in and practicing the art of drawing as well.